New Touring Venues Across The UK

Located just a short trip from our East Yorkshire offices, this stunning new venue is located in Hull city centre and is currently under construction. The venue will have up to 3,500 seats and hopes to attract large corporate conferences, exhibitions and trade tours as well as major touring concerts. 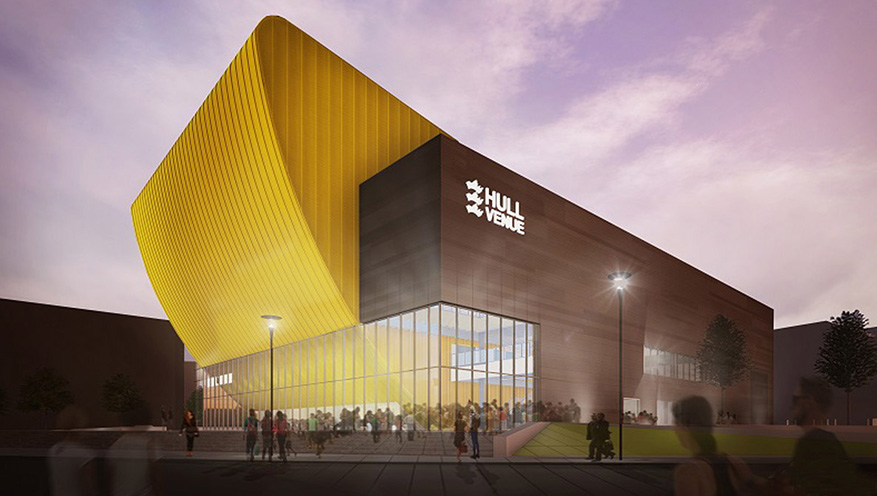 A brand new live music venue has opened in Preston City Centre. LiVe is a 500 capacity space located inside the recently refurbished foyer. A statement from LiVe said: “We are aiming for a multi-genre venue and one which encourages local artists, musicians and bands to be able to showcase their talent.” 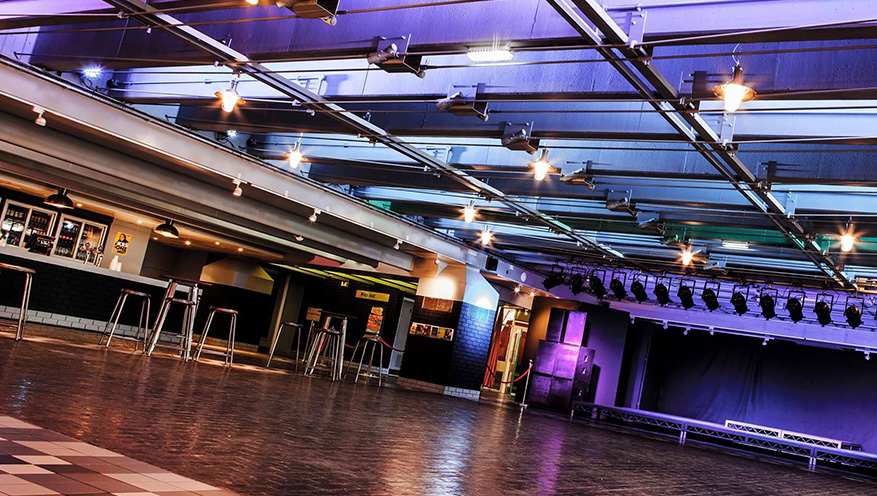 This new 5,000 capacity live music venue is due to open in London this January. Already several events are planned to take place such as: Mini Jazz Season, A Classical Music Programme, Makers’ Markets, Vintage Fairs, Food Festivals and Cartel, a new car show concept to hit London next autumn. It’s a space that crosses so many boundaries, Printworks London will host an eclectic mix of entertainment, from the best underground electronic music to immersive theatre experiences. Printworks is expected to be one of the most successful sought-after venues in London. 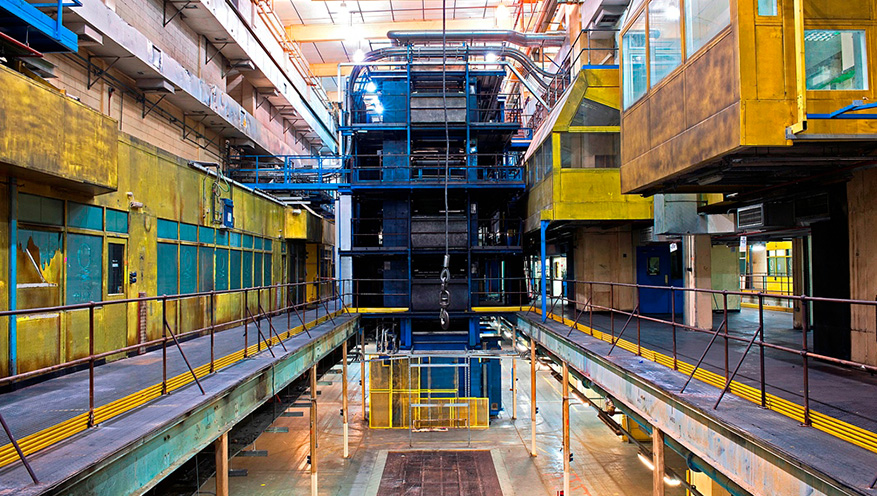 Spiritland is a quirky live music venue that recently opened in Granary Square, London. The venue focuses on high-end audio, featuring a sound system custom designed by Living Voice. The venue hosts performances spanning a diverse range of genres, anything from Parliament-Funkadelic to Judee Sill to Talk Talk to Donald Fagen. 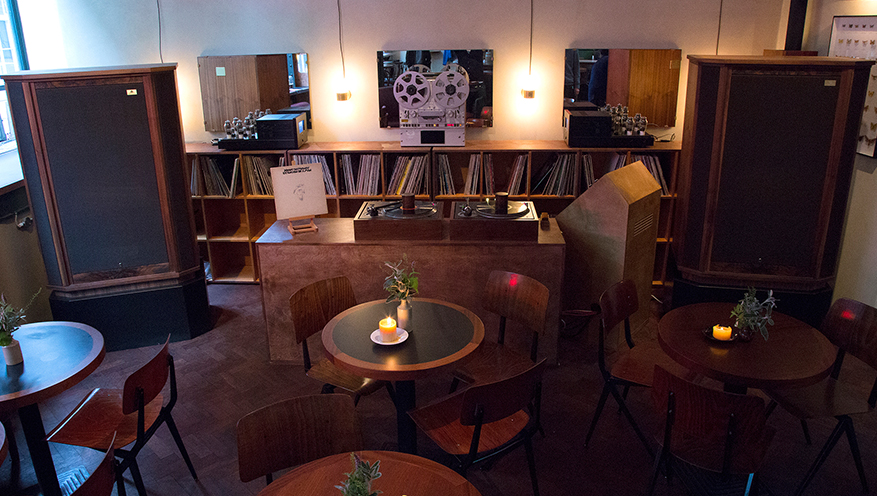 ‘Steel Yard’ is 10,000 capacity super structure that travels from city to city to hold large music events. The 20M high structure first launched this year at Creamfields Festival and has proved to be hugely popular. It recently hosted a sell-out event at Liverpool’s Central Docks and will be erected for two shows in London in 2017. Expect to see ‘Steel Yard’ hosting more events in 2017 and beyond. 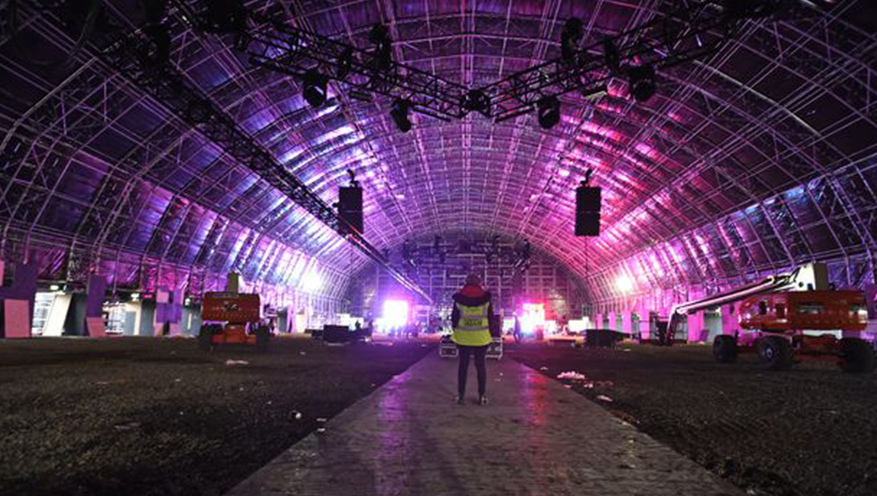 Scotland’s very own National Orchestra is to build Edinburgh’s concert hall for £45m. They have created a proposal to create a “new world- class arts centre”. The new concert hall is also expected to host festivals. The building will have a 1000 capacity auditorium as well as a studio room for rehearsals and recordings. 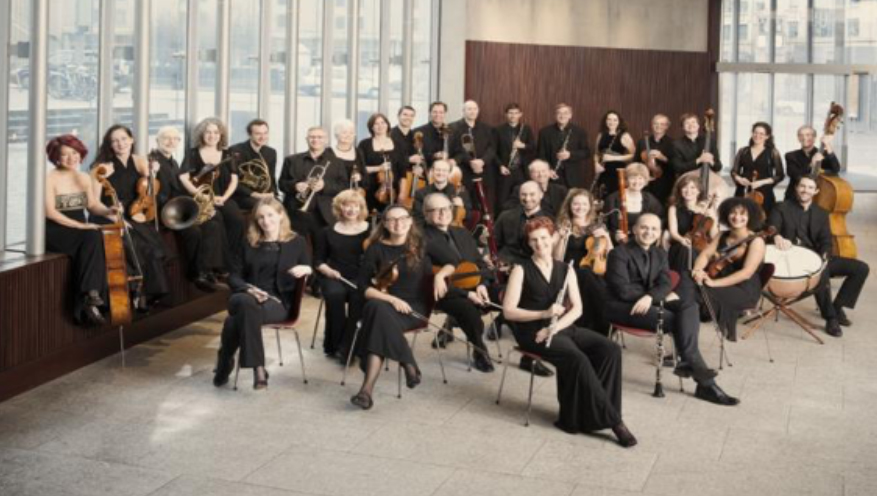 Take a look at our brand new tour bus!

Take a look at our brand new tour bus!

Our smart, clean and rigorously maintained luxury sleeper bus fleet is one of the finest in the country, featuring high specification interiors, and a range of different configurations to accommodate between 7 and 16 people in style.